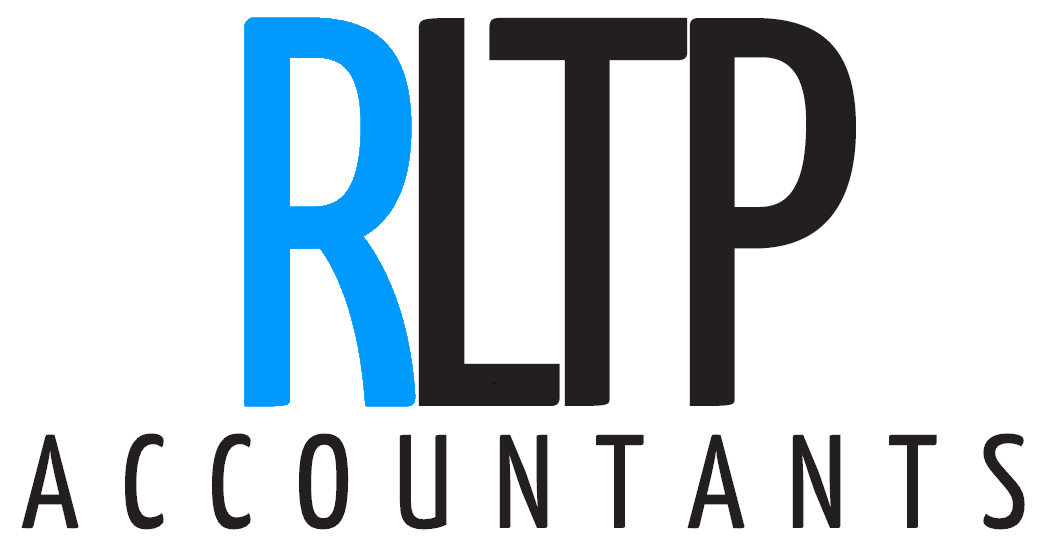 What do you need to know about Making Tax Digital?

– Currently, the proposals only apply to sole traders & partnerships. HMRC have not addressed Limited companies or directors, but further information is expected later on this year.

– Making Tax Digital would not require businesses to file four tax returns every year. Instead, businesses would send summary data to HMRC about their business each quarter. The summary data would consist of total income and total expenditure, with the expenditure broken down into categories like advertising, travel, wages etc. The business can send the summary more often if preferred.

– Businesses would need to send this information from online accounting software such as QuickBooks Online – HMRC has confirmed that they will not be providing their own bookkeeping / accounting software. Using software that updates businesses digital accounts will be mandatory, except for taxpayers who are exempt from MTD. The business won’t have to keep any additional paper records.

– Each business will have a proposed deadline of nine months after the year end to file an “End of Year declaration”, submitting final figures. This would be a month less than the current tax return filing deadline. This would probably signal the end of the January tax return rush.

– The current basis period regime is proposed to be abolished, with businesses able to report to whichever day they choose each period. This would abolish overlap profits, but existing overlap relief would be given only when a business ceases to trade. This is in line with the current tax rules.

– If the business needs to make any accounting adjustments, such as revaluations of closing stock then they could do this either mid-year or at the end of the year.

– Making Tax Digital was originally planned to start in April 2018, but that date has now been pushed back to April 2019. There is no update at this time to say if this is still on target. HMRC have suggested that only VAT registered businesses would be required to comply with the legislation from April 2019.

– HMRC is not planning to change the current payment dates, but they have asked as part of the consultation if they should review the payment on account regime, this would be a good move as they are complicated and can severely compromise a small business’s cash flow in its early stages.

– Under MTD, businesses may have the right to make voluntary payments towards their tax liabilities, which would be aggregated together. HMRC has also said: “Under Pay As You Go, the taxpayer will decide how often and what amount they want to pay. Payment will not have to be at any fixed time, or at regular intervals; the taxpayer will retain control and choice, so they feel confident that they have made the right decision for their circumstances. It may also be possible for businesses to claim a repayment of their voluntary payments if they need the cash for working capital.

– HMRC is proposing to abolish the current penalty system for late submissions and instead impose a “points” system with a financial penalty to be imposed only when the points reach a set level. That level is suggested as four points, with the slate cleaned 24 months after the last points were added.